Sherree Valentine Daines has been at the forefront of British art for over 35 years.  Over this time she has been variously described as ‘the face of modern British impressionism’, ‘artist to the stars’, (Daily Express) and ‘the finest figurative artist we have here in the UK” (Art of England). Her exquisite paintings have been exhibited at such prestigious venues as the Tate Gallery, the Barbican and the Lord’s Museum and is held in many private collections all over the world.

Sherree’s unquestionable virtuosity has made her a favourite with many celebrity collectors including members of the British Royal Family, former Prime Minister Sir John Major and Sir Ranulph Fiennes. Many famous names of show-business and sport have sat for her including Joanna Lumley, John Sessions, Sir Michael Parkinson and Sebastian Coe (Lord Coe) and Jonny Wilkinson.

Sherree is both the critic’s and the people’s choice, winning many high profile awards, and she has been officially voted the UK’s leading Modern Impressionist. A familiar face on our televisions she has appeared in programmes as varied as ‘To the Manor Bowen’ and ‘This Morning’; this autumn she was seen painting a £75,000 commission of a society bride in Channel 4’s documentary, ‘How the Rich Get Hitched’.

As well as her many exquisite original paintings and limited editions, Sherree has released a beautiful, highly-illustrated hardback book, Your Days, My Days and a series of stunning bronze sculptures which have become highly desirable collectors’ items. 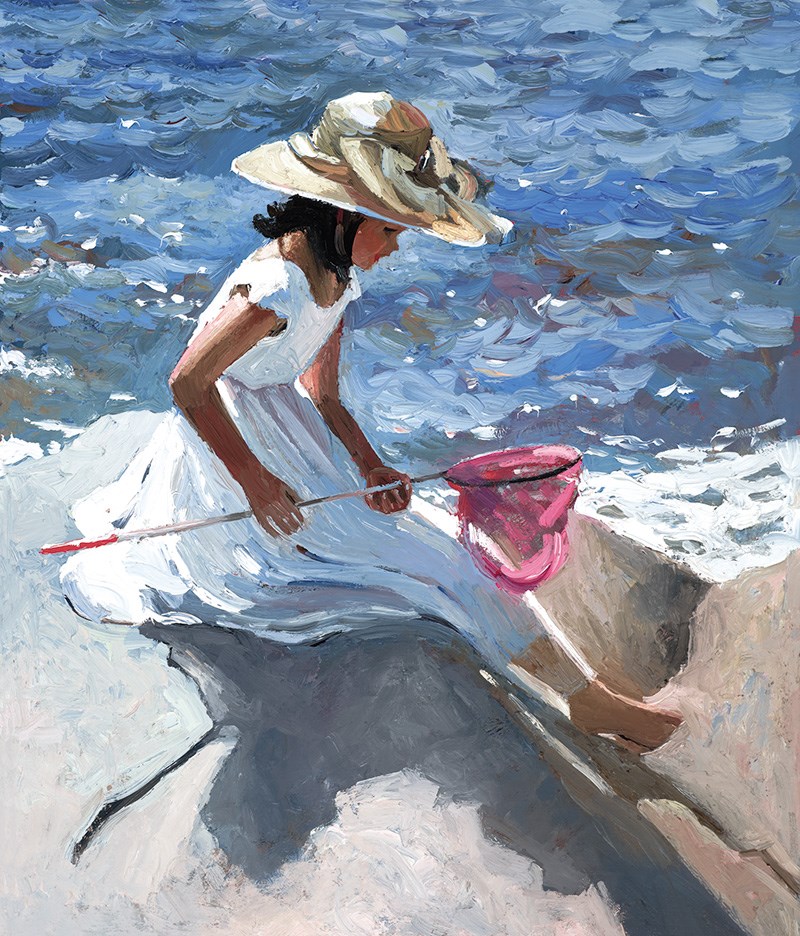 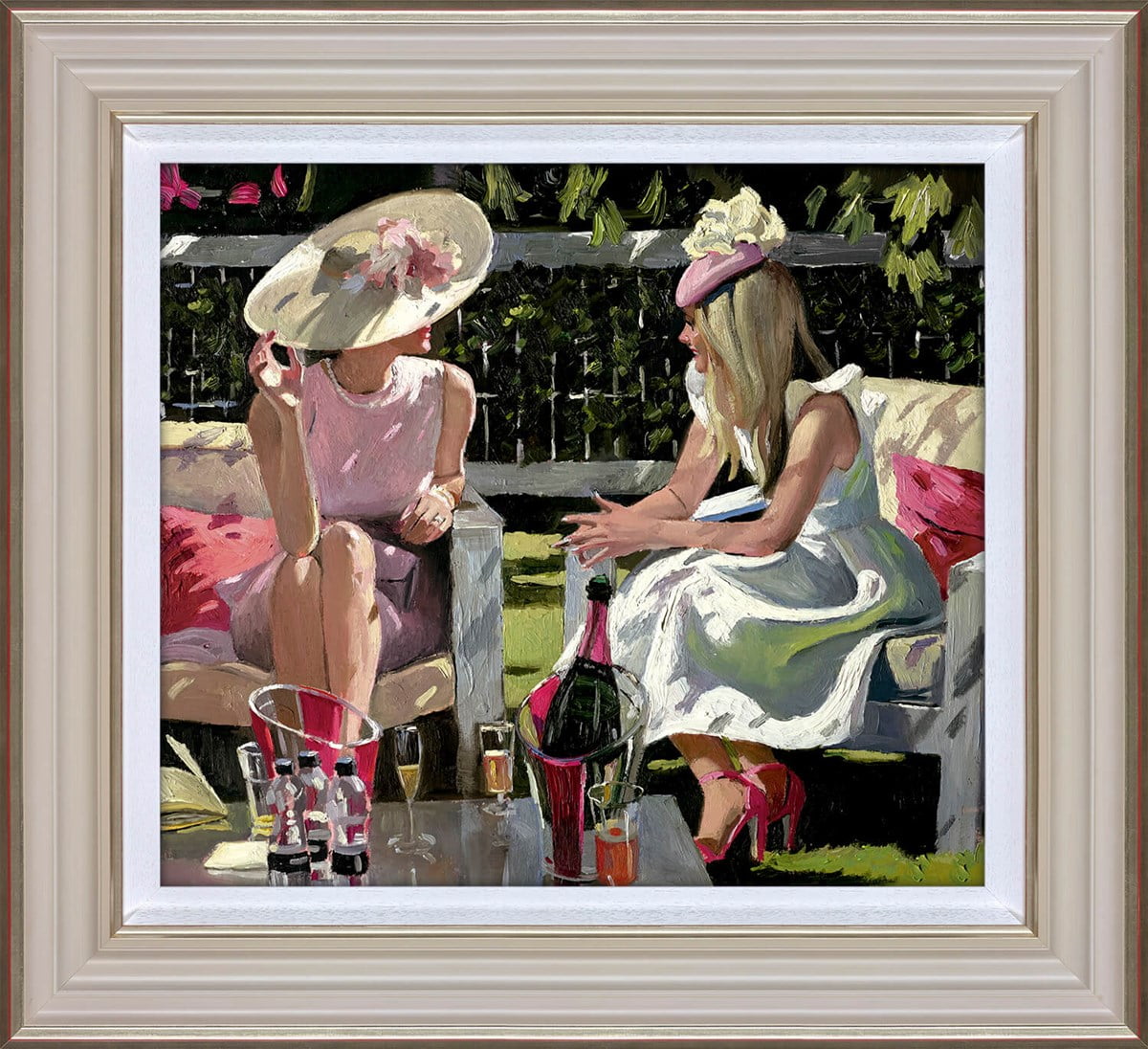 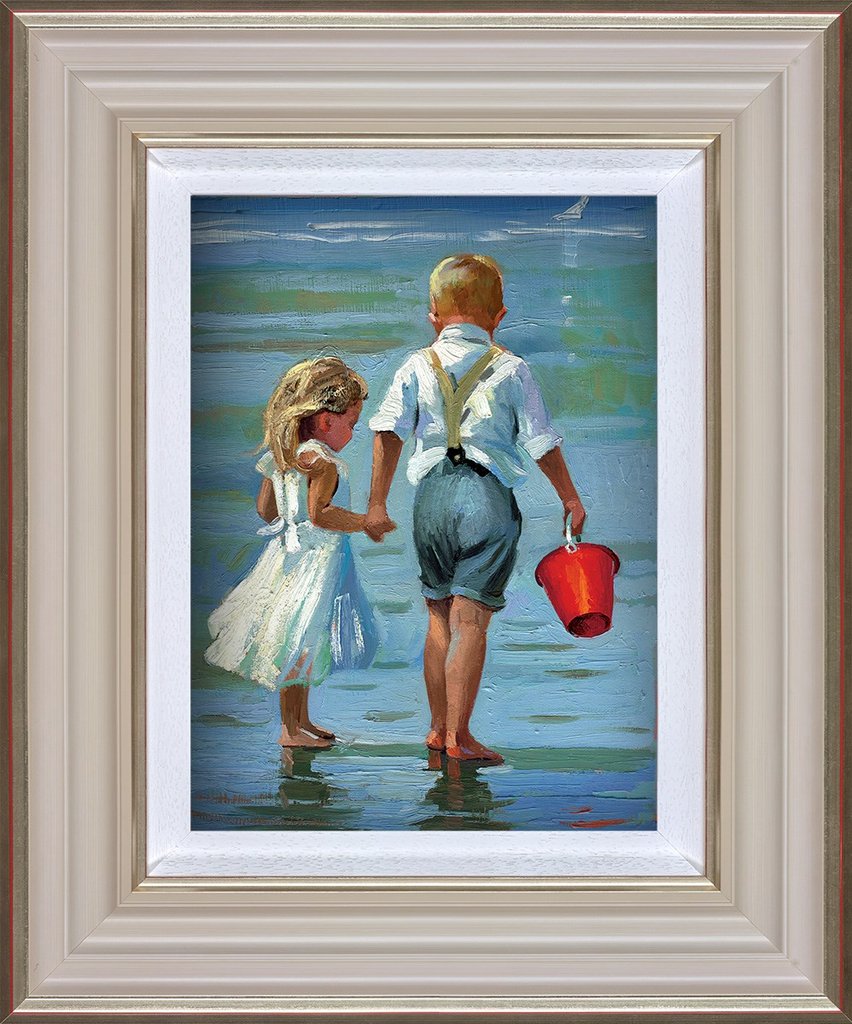 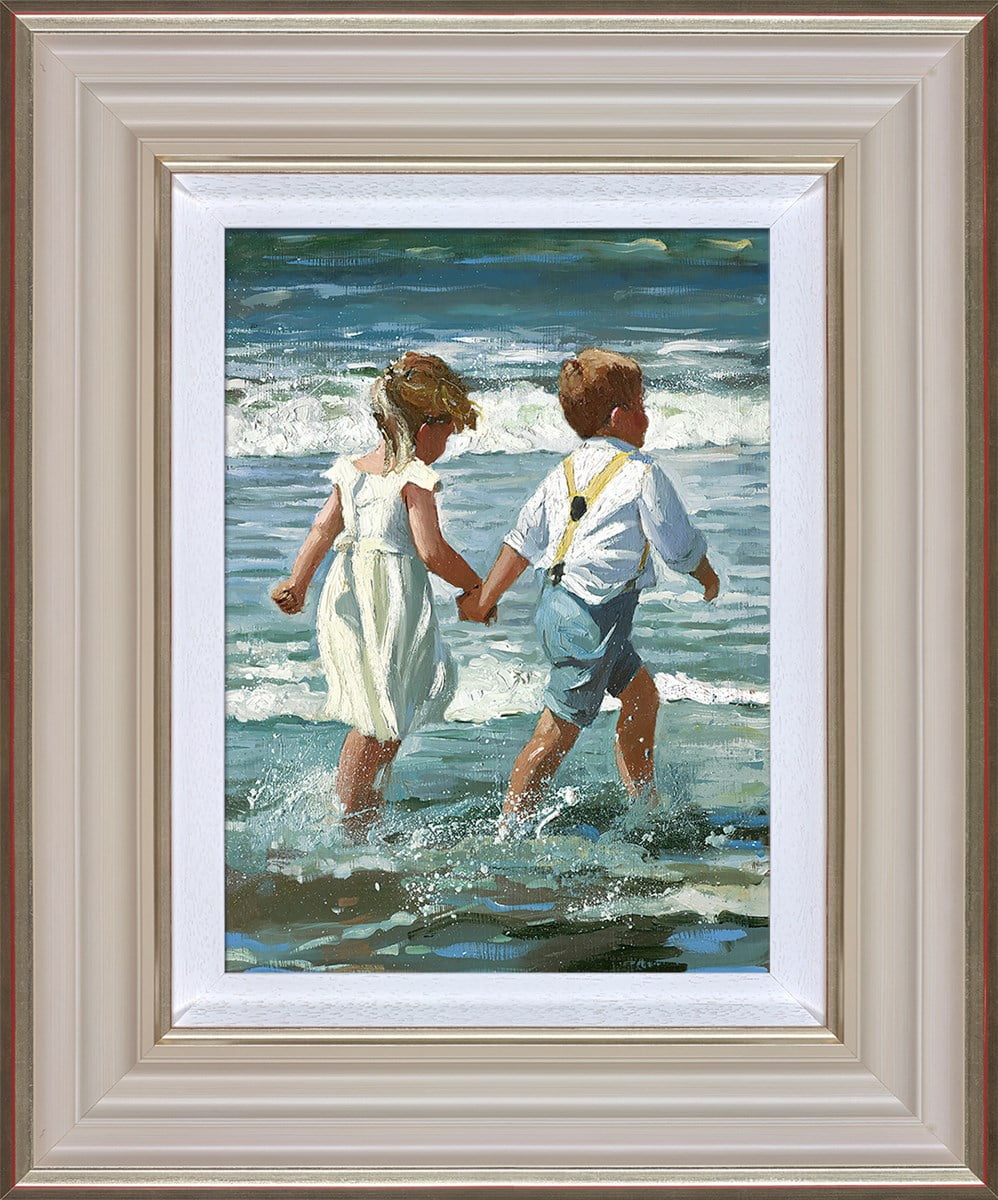 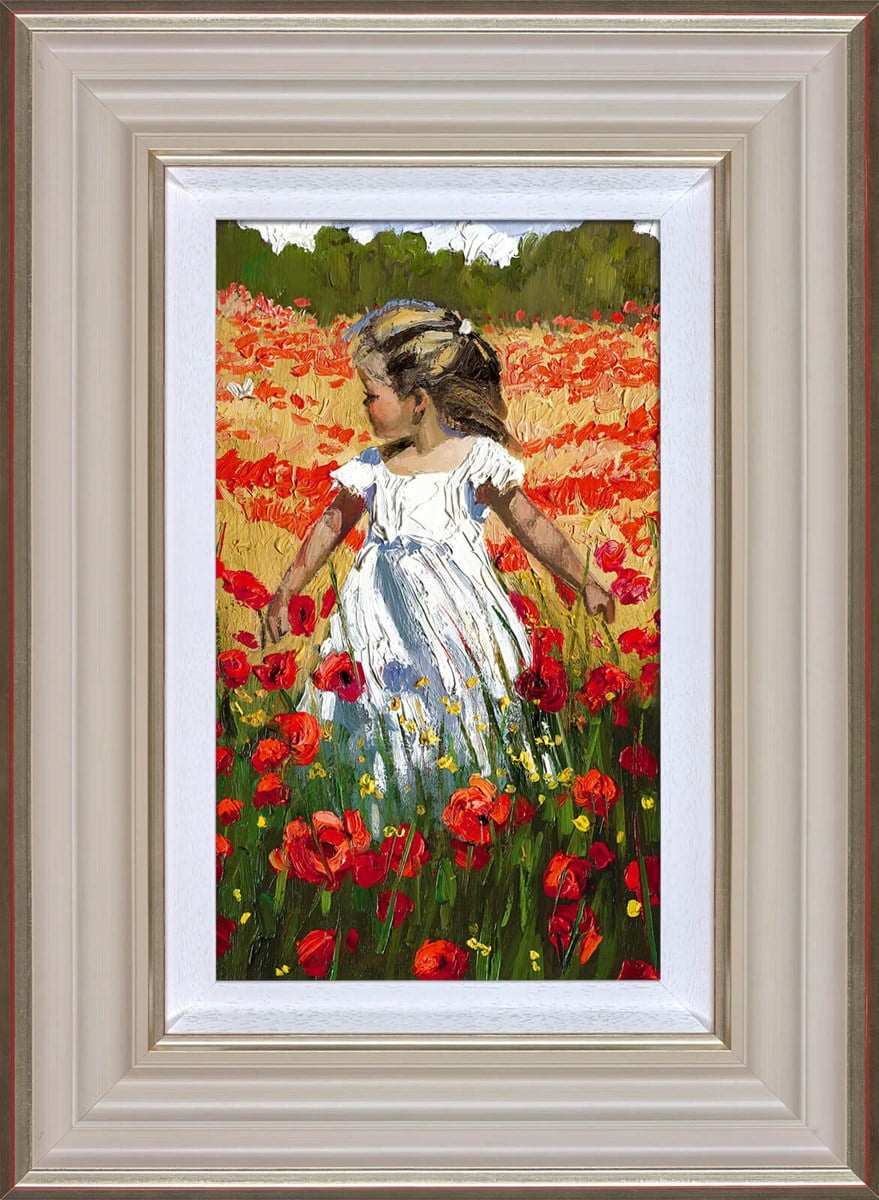 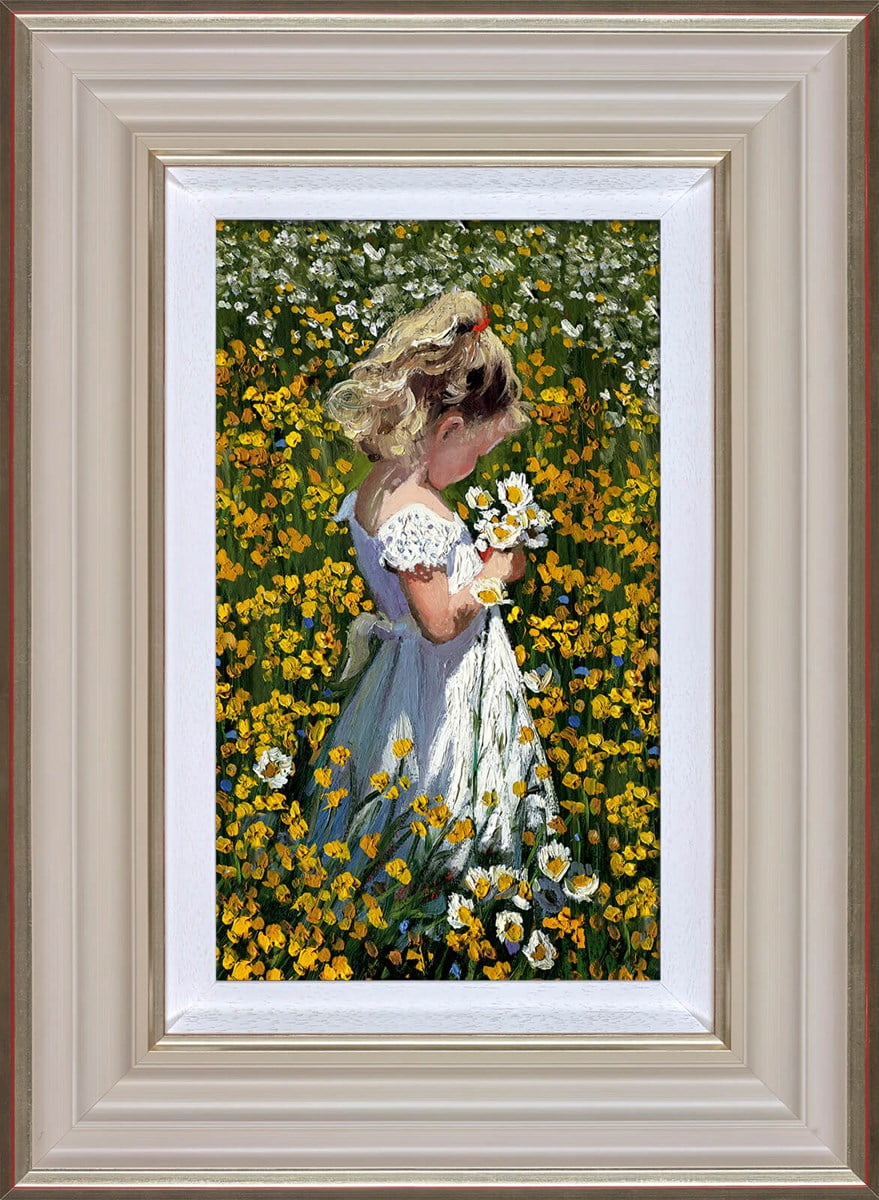