Leigh was born and raised in Newcastle-Upon-Tyne.  He began to draw as soon as he could hold a pencil. At school his exceptionally detailed creations captured the attention of his teachers,  admiring his canny knack for capturing a view. However, the artist describes himself as mostly self taught, having received no formal art qualifications or training.

On leaving Newcastle he began to appreciate the nature of his upbringing. Taking inspiration from his childhood, Lamberts pieces have a strong sense of nostalgia, evoking memories that many can relate to.

Lambert is an accomplished artist across a range of media, mainly working in oils on board and his use of colour is minimal

In 2014 he was shortlisted as Best Up and Coming Artist in the prestigious Fine Art Trade Guild Awards, and consequently his works are hugely sough-after. Limited editions often sell out within weeks, and waiting lists are in place for those hoping to acquire original paintings. 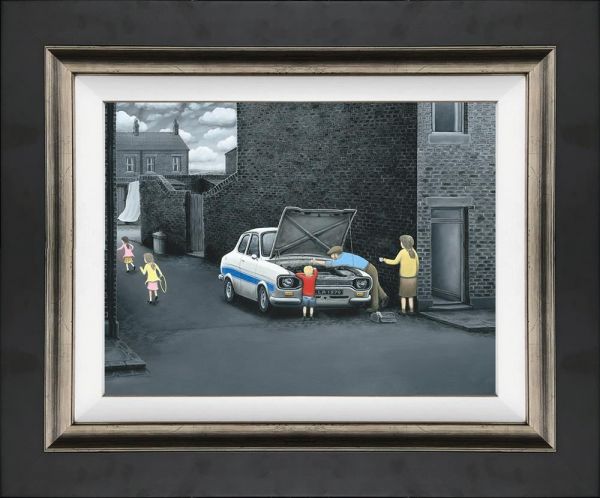 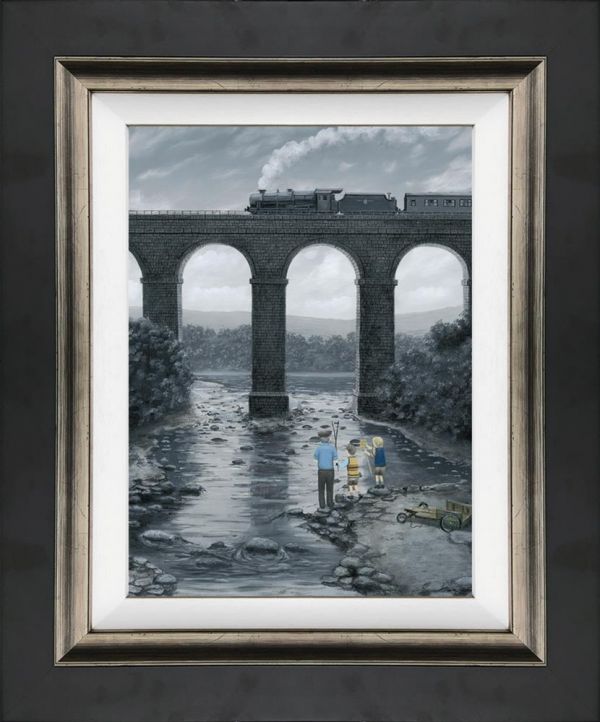 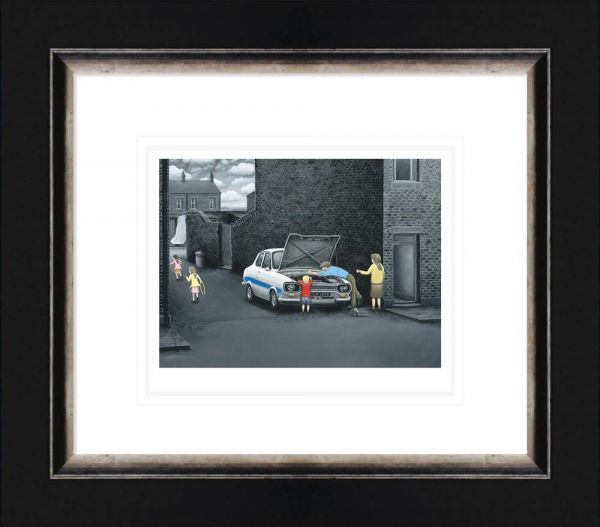 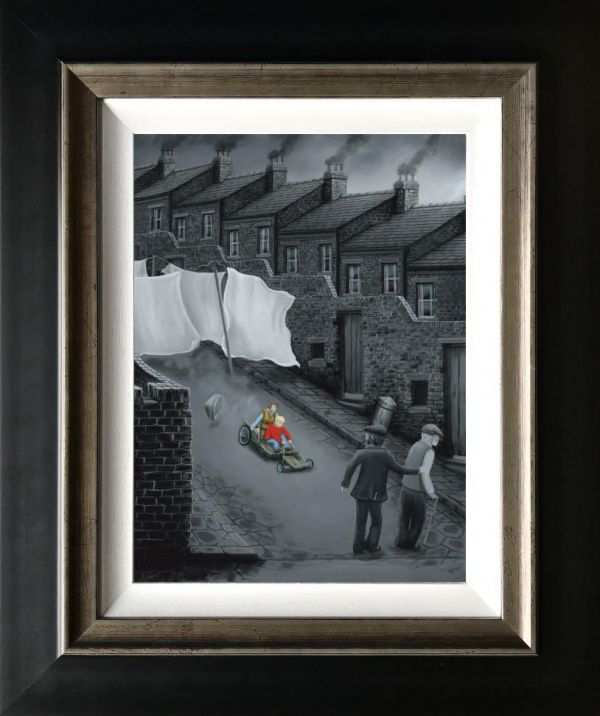 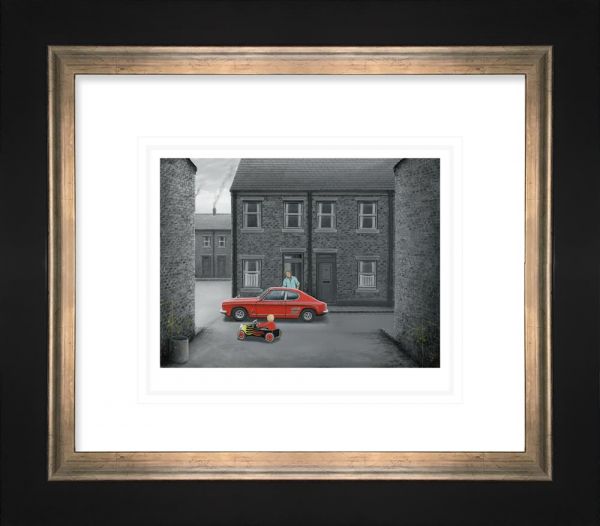 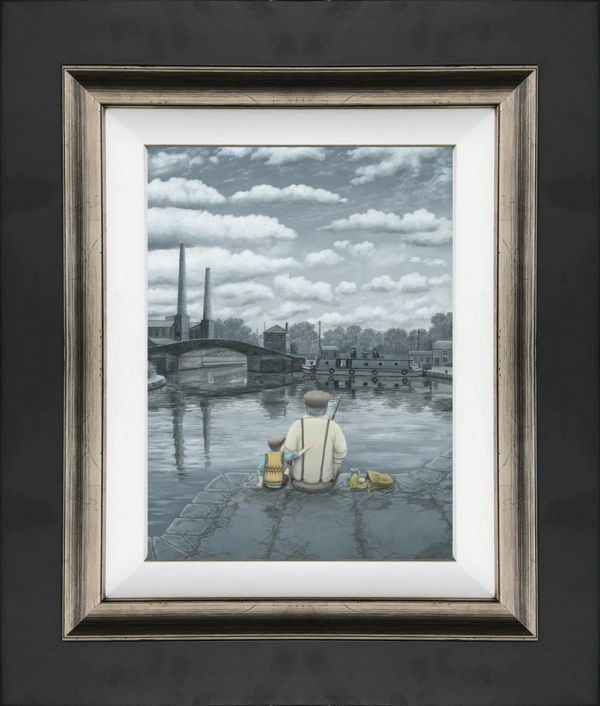 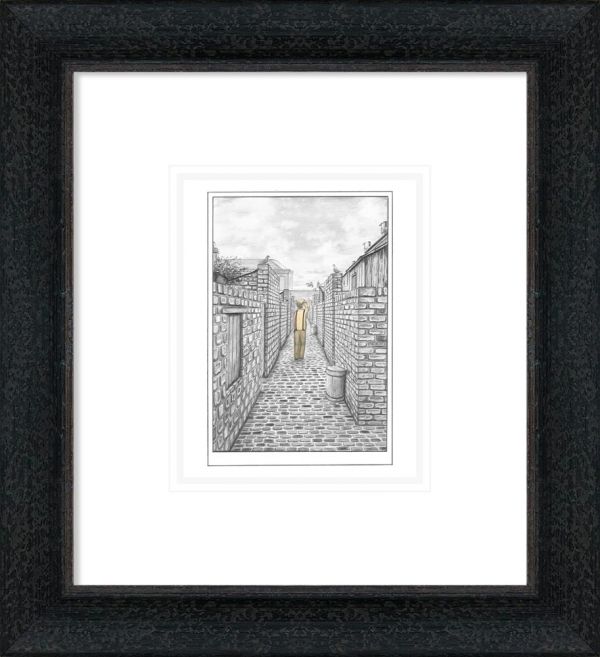 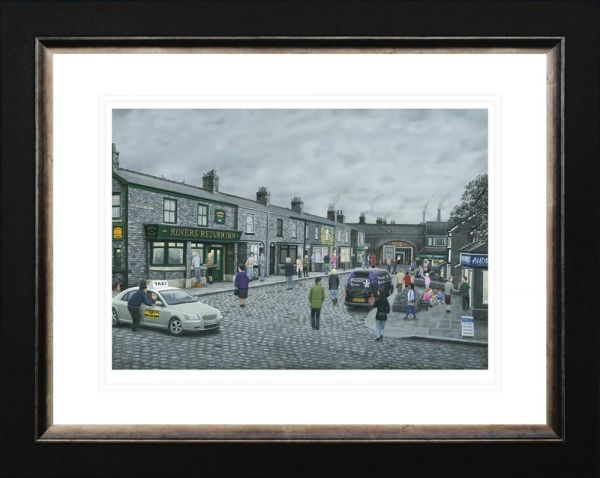 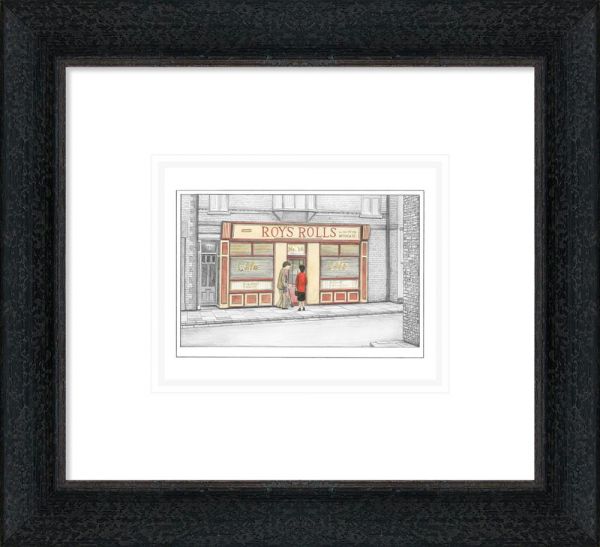 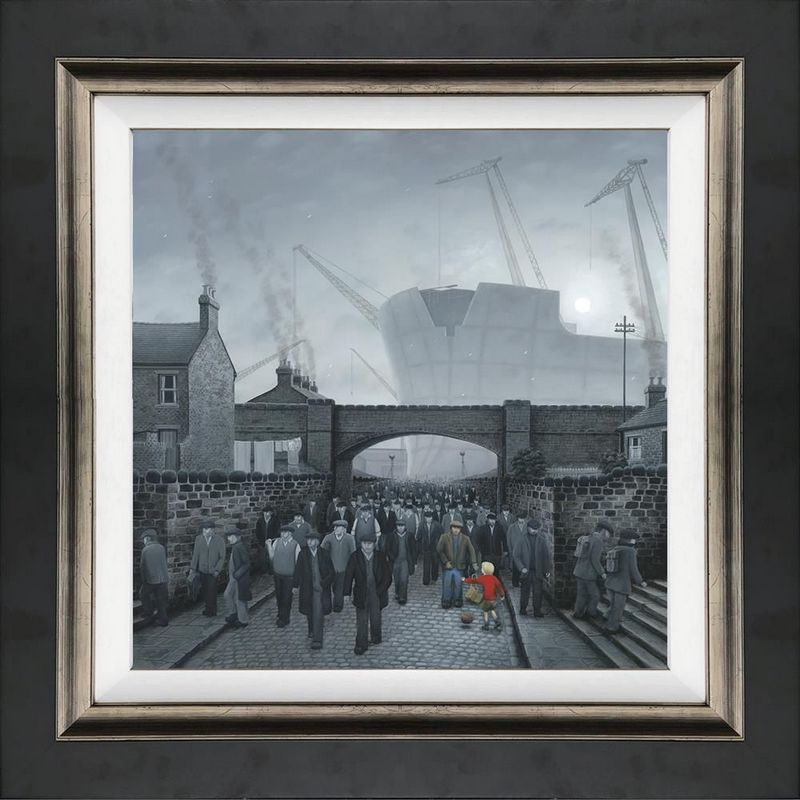 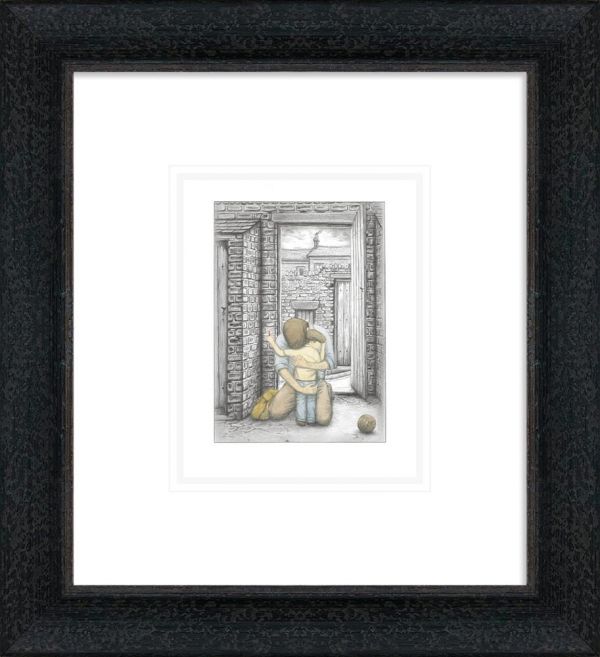 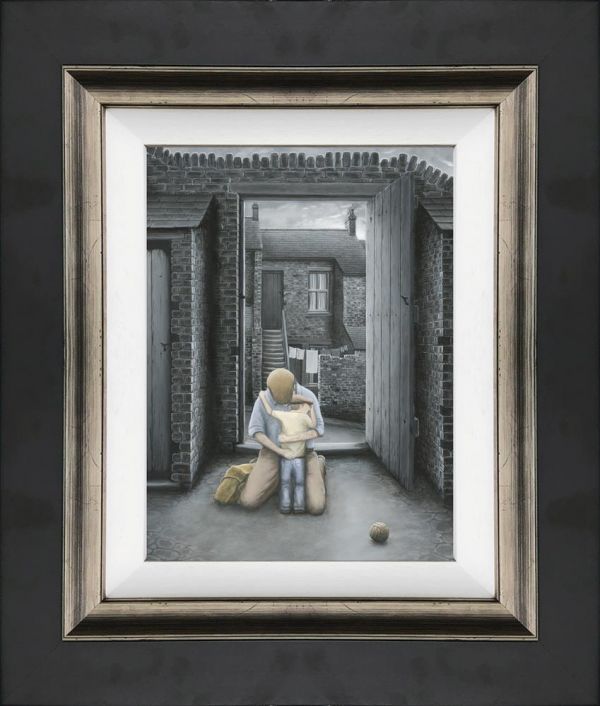